Popular culture depicts all bees the same way: aggressive and ready to bite or sting at any moment. While it projects a misconception about bees, the idea that honeybees aren’t aggressive at all isn’t accurate either.

If you keep bees, you’ll notice that most of your hive is docile. They prefer to mind their own business and go about their day unbothered. Every once in a while, a guard will let you know that the hive prefers not to be disturbed.

But a honey bee colony goes through phases of aggression. Are honeybees aggressive and what do you need to worry about? Here’s what you need to know about honeybee aggression.

Aggression tends to come into play during the late summer and early autumn. Why then?

As autumn settles in, there’s a shortage of flowers and thus a lack of nectar. The period is known as a nectar dearth, and when it occurs, bees begin a behavior known as robbing.

Robbing triggers a chain reaction. The bees out for nectar become aggressive, and the hives they attempt to steal from then become defensive, which is also aggressive. Honeybees fight with each other, which releases a pheromone that makes all the other bees in the area more aggressive towards other bees as well as towards you and your pets.

Aggression may also occur in the winter. Attacks from animals preparing from hibernation bother bees and make them act aggressively.

If you experience a rainy season or extended periods of wet weather, it irritates your bees. Rain tends to come with high humidity and heat, which makes it difficult to keep the hive cool.

The loss of a queen often results in aggressive behaviors. Replacing the queen usually takes care of the issue. However, if you succeed the original queen with an Africanized queen, who will be more aggressive, you could encourage a permanently aggressive hive. 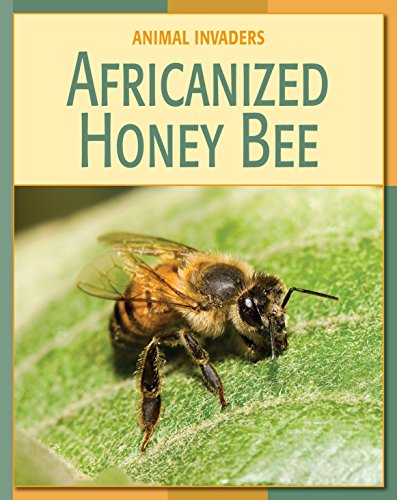 Attacks and hostility may be the result of irritable bees. Occasionally, the cause is one is easy to fix, like learning not to disturb the bees. But often bees will be more aggressive because they are in the process of adapting to a new season, and you can’t rush that.

You can’t change a nectar dearth, so expect to meet the bees halfway by wearing more protective gear, keeping your hives cool, and working quickly to avoid leaving the hive open.

Are your bees aggressive during the early fall? How do you cope?