The relationship between honeybees and humans is one that is thousands of years old. As we nurture our bond, we should get to know our friends better.

Queen bees are the best colloquially known bees. After all, we refer to our leaders in their name. But how much do you really know about the queen?

Here are a few facts about queen bees that will help you become a better beekeeper.

The Queen Bee Is the Biggest of the Bees

New beekeepers often confuse the queen bee with the drones. Drones are larger than worker bees, and they all move so fast.

The queen is the largest bee in the hive, but her size does change. A young virgin queen may blend better into the crowd. But she does have a long abdomen that houses her ovaries, and as she starts using her ovaries to work their magic, she also grows in size. 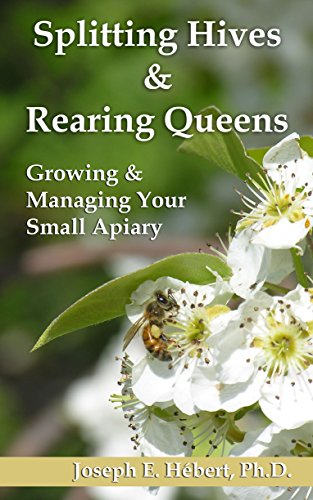 The Queen Bee Depends on Her Subjects

We think of the queen bee as the chief decision-maker. After all, bee behavior becomes chaotic if she disappears. However, she’s a benevolent monarch who runs something more akin to a democracy.

If they don’t, she doesn’t lay those eggs.

The Queen Doesn’t Die After a Sting

Worker bees lose their stinger when they sting humans or animals, and thus, they die. The queen bee has a different, smoother stinger.

A queen bee won’t die after stinging a human in part because the queen bee doesn’t sting humans. She does, however, attack rival virgin queens. Queen bees need to be able to sting their rivals and survive.

The Queen Mates Only Once

A virgin queen bee will may only once and over a short period in her life. Once she receives the semen of the drone bees, she doesn’t need to mate anymore.

She does, however, mate with as many as twenty drone bees at a time. More partners increase the genetic diversity of her hive, which makes them stronger and more productive. 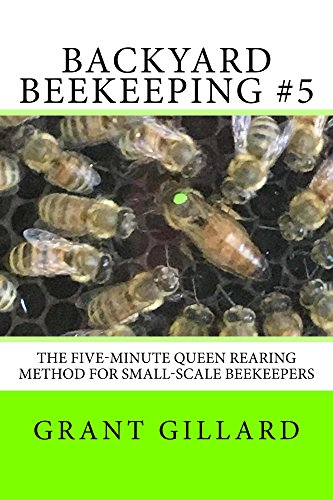 Your queen bee is essential to a cohesive colony, but as you can see, she doesn’t run the whole show. Understanding more about your queen bee will help you build a stronger, more productive colony.

Beekeeping: The Ultimate Beginner's Guide on...
Shop now at Amazon.com

Beekeeping: The Beekeepers Handbook for Learning...
Shop now at Amazon.com

The Hive and the Honey-Bee (Illustrated)
Shop now at Amazon.com