It may seem obvious that since you usually see a bee airborne, it must be flying. Logic dictates that bees can fly. But then, why is this topic so controversial? Why is it that even scientists are in disagreement over the question: can bees fly? It is a good thing that advancements in modern technology have finally given us some perspective on the topic. Previous attempts have been in vain, because a bee flaps its wings so rapidly that it was difficult to detect, or even study their movements while in the air.

With a combination of a robotic model of a bee wing and high-speed digital photography, scientists have unraveled the baffling mystery of how bees fly. The earlier methods of relating aerodynamics of helicopters, and airplanes have been unsuccessful in trying to describe flight in animals as compared to robotics prototypes that can flap wings freely. This new approach has been vital for scientists to make a significant breakthrough on the subject.

Quick Navigation
How Science Explains Bees Flying
How Bees stay Airborne With Such Tiny Wings
What do the Tiny Tornadoes do?

Unique Features Of A Bee That Explain How They Can Fly

Before we analyze the scientific explanation of a bee's flight, let us acknowledge what is noticeable when a bee is flying. Has it ever occurred to you to question where the buzzing sound comes from when bees are flying? Well, the buzzing sound comes from the rapid flapping wings of a bee. A bee has two wings on either side of its body. The four wings are held in place by hamuli, teeth-like structures that resemble a comb. This wing setup of a bee gives it greater lift when flying because the wings held by the teeth create a sufficient amount of surface.

The thorax muscles of a bee squeeze in two directions, either in an up-down motion or from left to right. The rhythmic movement of the muscles alternates in the same way you breathe rhythmically. The only difference is instead of air being sucked in, the bee uses the motions created by the rhythm to make its wings flap. This motion results in the bee's wings flapping at a faster rate and finally lifting off. 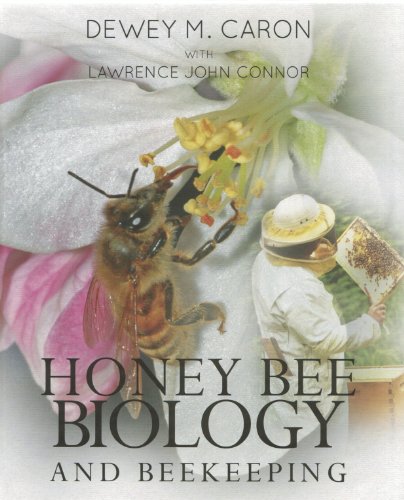 As mentioned earlier, while the question "can bees fly?" may seem silly, scientists have never really understood how. The wings of a bee are fixed to their bodies. Hence, it makes little sense how bees can be airborne. If bees can fly, that would mean they have to move their rigid wings back and forth to do so. However, bee wings are small compared to their body size, such that even at a rate of 230 beats in a second, it should be impossible to fly. Using high definition cameras to record the process of bees flying finally solved the mystery for scientists.

The key to figuring out how bees can fly is through studying their wings. Scientists think bees should not be able because their wings are rigid and attached closely their bodies. To that point, experimental videos have shown that instead of being rigid, the wings rotate and twist when they are in flight mode. This rhythmic motion creates enough energy to allow the bees to fly. Other insects have a more efficient method of flight than bees because their back-and-forth motion is longer. This causes them to have slower wing beat rates as compared to bees, and that is why other insects can get to higher lift-offs with little effort.

Bees use more effort to fly from one place to another. Bees, especially honeybees, use more power when flying since they carry huge amounts of pollen and nectar they collect to make honey. 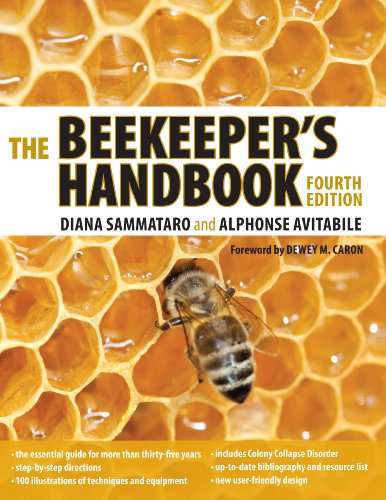 How Bees stay Airborne With Such Tiny Wings

In the 1930s, bees seemed to defy logic by flying despite the appearance that their wings were too small for their sizes and could not give them enough energy to lift them up and maintain them during flight. But despite the obvious confusion bees have caused for scientists, bees have always been flying and couldn't care less what humans think about them.

Recent mathematical analysis has shown a more holistic picture that explains how bees, small birds, and other insects with wings fly. In the years leading up to 1992, scientists presumed that the way bees fly is the same way airplanes also fly: the continuous airflow over the wings generates the liftoff energy necessary for flying. However, observations made in 1996 showed that bees have airflow resembling tiny tornadoes that form leading-edge vortices (LEVs).

Scientists assumed that the discovery of the leading edge vortices and the tornado-like drafts were the big break they needed to understand how bees can fly. However, after doing more research and experimentations, scientists were astonished to discover that these leading edge vortices add no extra energy to contribute to a bee's flight. Instead, they found out that the LEVs only give the wings a more acute angle that allows bees to fly without stalling.
After this discovery, they created several mathematical models with differing mechanisms creating lift and compared them to the previous results from original experiments. This technique gave them a more concrete ground to understand how can bees fly.

What do the Tiny Tornadoes do?

The leading edge vortices add no strength that contributes to the lift-off of a bee. This shocked many scientists and prompted them to run more tests. With time, they discovered that the vortices give the bee a sharper angle during flight which allows the bee to fly along a sharper route towards the sky. The LEVs also provide a swift airflow over the wings of a bee which indirectly aids in the liftoff.

Assuming that a bee was in the air, and its leading edge vortices for whatever reason stopped spinning, the bee would be suspended in the air with no motion. The change in pressure between the underside and the top of the wings that gives it a lift when flying would drop. As a result--we all know what the force of gravity does to objects suspended in the air--the bee would drop. In simpler terms, the purpose of the leading edge vortices is to prevent this suspension from happening when the bee is in the air and thus avoid any cases of a bee falling. 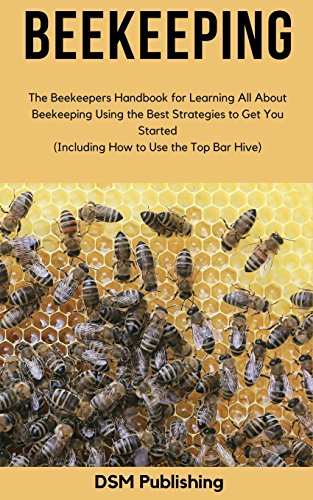 So, Can Bees Fly?

Seeing is believing; we've all seen it that bees fly. Counterintuitively, depending on their body structure among other factors, the ability of bees to fly has been a confusing subject for many scholars and scientists. The many kinds of research done have swayed speculation in various directions. The following are assumptions and facts you can count on to comprehend how a bee can fly:

While it may seem odd to even ask whether bees can fly, this is rather a fascinating subject. As mentioned, there are a lot of theories out there. However, it is safe to sum it up by saying that science is catching up to the secret behind the flight of bees. Although bees require more effort to attain enough lift to fly, they use wind and LEVs, enabling them to move effortlessly even when they are carrying loads of nectar and pollen back to their hives for honey making.

Honey Refractometer for Honey Moisture, Brix and...
Buy on Amazon