Beekeepers often focus on keeping the queen bee happy and the worker bees supported. Those female bees do most of the work in producing the honey and running the show.

Drone bees are male bees. They may not play a role in production, but the drone bee is essential for reproduction.

What to do drone bees do? Their role is more important than you might expect.

The drone bee has one role: fertilize the queen.

Drone bees live near the hives during the spring and summer, but they also go further afield to meet other drone bees in Drone Congregation Areas (DCAs) in an attempt to mate.

A drone waits for the queen’s arrival in the DCA. If he is in the DCA when a queen flies in and he spots her in time, he has the chance to mate. But first, he competes with potentially thousands of other drones for the honor. The competition isn’t a fierce one. Instead, the drones use a practical system where they see who will fly closest to the queen.

Only ten to twenty drones manage to mate with a queen, and the queen only mates during a single brief period. Most of those drones die shortly after mating because mating causes his endophallus to tear away from the drone’s abdomen, leaving him to die soon after. 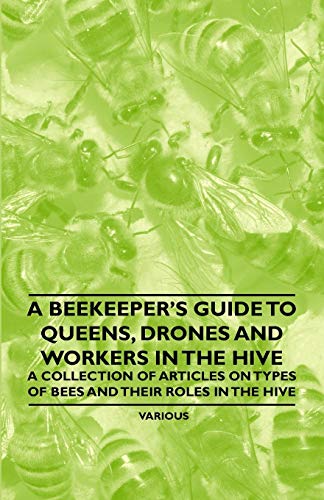 Any old drone can fertilize a queen. However, you don’t want just any drone. You want multiple drones.

Drone bees bring genetic diversity to bee colonies, which is essential for a strong hive and the future of bees generally. Queens mate with drones from any colony represented in the DCA. Mating with multiple colonies widens the gene pool, which benefits the colony. 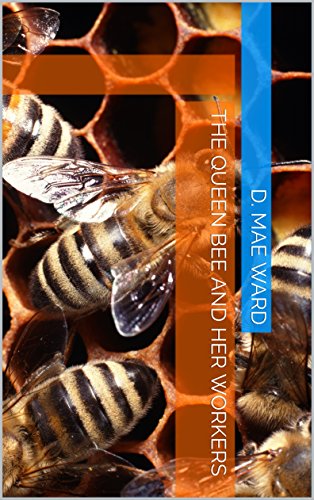 Beekeepers and bee colonies tend to undervalue drones, but they are the key to a diverse, strong bee colony and play a role in the survival of honeybees generally.

How do you care for your drone bees?