Are bees still dying? The mystery of the vanishing honeybees began to be widely reported in the media about a decade ago. The phenomenon became known as colony collapse disorder or CCD. In large numbers of bee colonies throughout North America and Europe, bees simply vanished. They left behind no bodies but were just gone. Because sick bees fly away from their colonies to prevent the spread of disease, it was assumed that an unknown pathogen was causing the problem.

Quick Navigation
Why Were They Dying?
Searching for an Answer
What Would Happen Without Bees?
Are Bees Still Dying - How Can we Help?
Efforts to Improve Bee Health
Conclusion

About a decade ago, beekeepers in North America and Europe started reporting information regarding the question "are bees still dying?" that information is that honeybee workers were disappearing for an unknown reason. Although the problem has been widely studied, researchers never have completely solved the mystery. The problem faded as peculiarly and suddenly as it started. Since the mystery has never been solved, there are concerns that the problem could recur in the future. However, CCD is only one problem bees are facing.

Why Were They Dying?

Colony collapse disorder was noted in the early 2000s and reached its height in 2007. In subsequent years, the problem gradually faded with fewer colonies disappearing each year. While beekeepers continue to report isolated cases, many of these new cases have been found to be caused by problems other than colony collapse disorder. 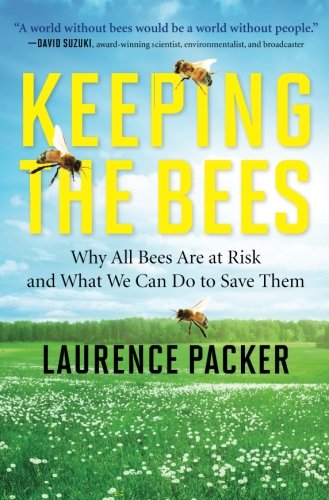 CCD is a unique phenomenon that is characterized by the sudden loss of most of the workers in a colony. Although the queen and larvae remain alive, the loss of the workers causes the colony to "collapse" or die off. Another thing that sets CCD apart from other causes of a collapsing colony is the reaction of bees from outside the colony. Typically, a collapsing colony is raided by outside bees, who arrive looking for treasure. When a colony collapses as a result of CCD, bees from outside that colony do not raid it.

Searching for an Answer

When addressing the question "Are bees still dying?," scientists and etymologists from the USDA and several universities in the United States, Canada, and Europe searched for an answer. Despite extensive research, no single virus, pesticide, fungus, or other menace was found to be responsible for the problem. There appeared to be no clear pattern or single cause for the disappearance of the honeybees.

Some research found that a specific class of new pesticides, known as neonicotinoids, made honeybees more susceptible to a certain type of mite, called the varroa mite. While neither pesticides nor the mites posed a threat by itself, many researchers believe the combination of stress on the bees from pesticides and the infestation with the mites contributed greatly to CCD. In fact, Europe banned the use of the pesticides in response to that research. 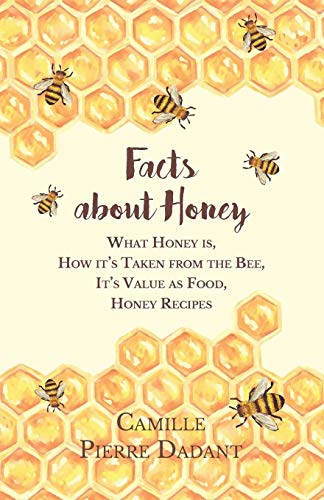 Jeff Pettis, a former researcher with the USDA, has asserted that CCD is likely the result of a two-stage process. Initially, stressors like pesticide exposure and poor nutrition weaken the bees in a colony. This makes the bees more susceptible to a virus. When a virus takes hold in the community, a large number of bees quickly succumb to the sickness.

What Would Happen Without Bees?

Human food sources are dependent on honeybees and other pollinators. Between one third and two-thirds of all crops are pollinated by bees. This includes most fruits and many vegetables. Humans have been keeping bees for tens of thousands of years. In fact, it is believed the practice of keeping bees made early farming possible. Pollination by bees continues to play an important role in modern agriculture.

Humans wouldn't become extinct if honeybees disappeared, but the variety and quantity of available food would be greatly reduced. Many foods that are staples of modern diets do not require pollinators and would continue to be widely available in the absence of bees. These include wheat, corn, and rice. While these foods are staples of the modern diet, they do not provide sufficient nutrition alone.

The variety of foods in our diets would greatly diminish without pollinators. Almonds, coffee flowers, avocados, berries, apples, onions, and many other fruits and vegetables are dependent on pollinators for growth. Less variety in the human diet is only part of the problem. Other problems would arise due to some foods disappearing entirely and others producing smaller yields. The reduction in the food supply could lead to widespread food shortages and rising food prices.

Are Bees Still Dying - How Can we Help?

People became so concerned about honeybees that they still wonder, are bees still dying? Nobody knows exactly how many honeybees exist in commercial beekeeping operations and in the wild. Counting bees are extremely difficult. This process is further confounded by the fact that sick bees fly away from the colony. Researchers can only estimate the number of honeybees and colonies. Much of the data available on the subject comes from commercial beekeepers rather than wild populations.

According to the USDA's annual honeybee health survey, the number of commercial colonies increased by three percent in 2017 from the previous year. In the same year, commercial honeybee colony loss was down 27 percent. Although colony collapse disorder appears to have waned for the moment, hive loss continues to be a problem. The typical annual loss that beekeepers would expect is between 15 and 20 percent. However, the losses in the past few years have numbered closer to a third of beehives in the United States. This number is considerably lower than a decade ago.

So, are bees still dying? Bees remain at risk from a variety of threats. Pesticides, poor nutrition, starvation, poor weather, parasites, and pathogens all threaten bee populations, even with the decline of CCD. More than half of beekeepers report that their bees are still being harmed by mites and stressed by pesticides and other factors.

The bounce back in numbers can also be partially attributed to the fact that bee populations are known to increase their numbers very quickly. Unlike many types of endangered species that take a long time to recover, the reproductive rate of honeybees is considerably higher. While some species may only produce a few offspring every year or every other year, honeybee queens can lay up to a couple of thousand eggs in a single day. This has allowed populations to increase quickly after years of decline.

Beekeepers have been working hard to improve conditions for their bees. Some steps beekeepers are beekeepers are taking include keeping the bees well fed to ensure proper nutrition. Additional steps that have been taken include regularly checking the bees for mites and other pathogens that may cause die-offs. Beekeepers are also communicating with farmers about the importance of avoiding pesticide spraying at times when the hives are most at risk.

The total overall decline in pollinators is not restricted to honeybees. Although honeybees are most often used in commercial agriculture, a decline in other pollinators has been observed by environmental scientists in nature. This includes wild bees and monarch butterflies. Environmental groups have expressed alarm about these losses, but the story does not get as much attention as commercial hives, which are most often used to produce food. 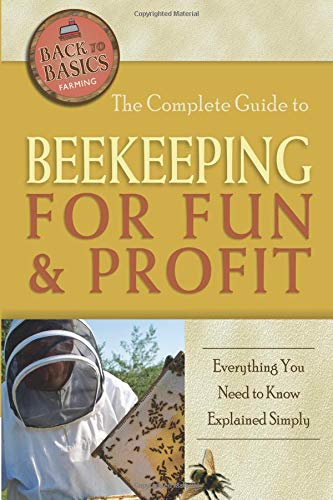 Improvements can be made to help improve and support honeybee health. Efforts have been made by the federal government and communities around the country to help bees by planting bee-friendly flora in large areas. Projects have been undertaken to install bee-friendly plants around federal buildings and on government-owned land to create space for honeybees to thrive. Individuals can contribute to these efforts by planting natural lawns, flowers, and reducing pesticide usage. Pettis also counsels people to be willing to consume imperfect produce to help enhance the health of pollinators.

Colony collapse disorder brought the plight of the bees to the attention of the world. The media attention resulted in abundant research into possible causes of the phenomenon. Although the research was inconclusive and a single cause was not found for the problem, scientists gained important knowledge about how to improve honeybee health and identified a variety of factors that cause harm to commercial and wild bee populations.

The current theory is that a combination of factors may have caused CCD. This includes bee populations being initially stressed by overuse of certain pesticides and poor nutrition. These factors make the bee populations more susceptible to mites, viruses, and other pathogens.

While the exact cause of CCD was not identified, bee populations have been recovering in numbers in recent years, and reports of colony collapse disorder have significantly waned. Bees remain at risk from pesticides, parasites, poor nutrition, and other pathogens. Local communities, the federal government, and individuals are taking steps to support honeybee health and provide additional foraging area for bees and other pollinators.